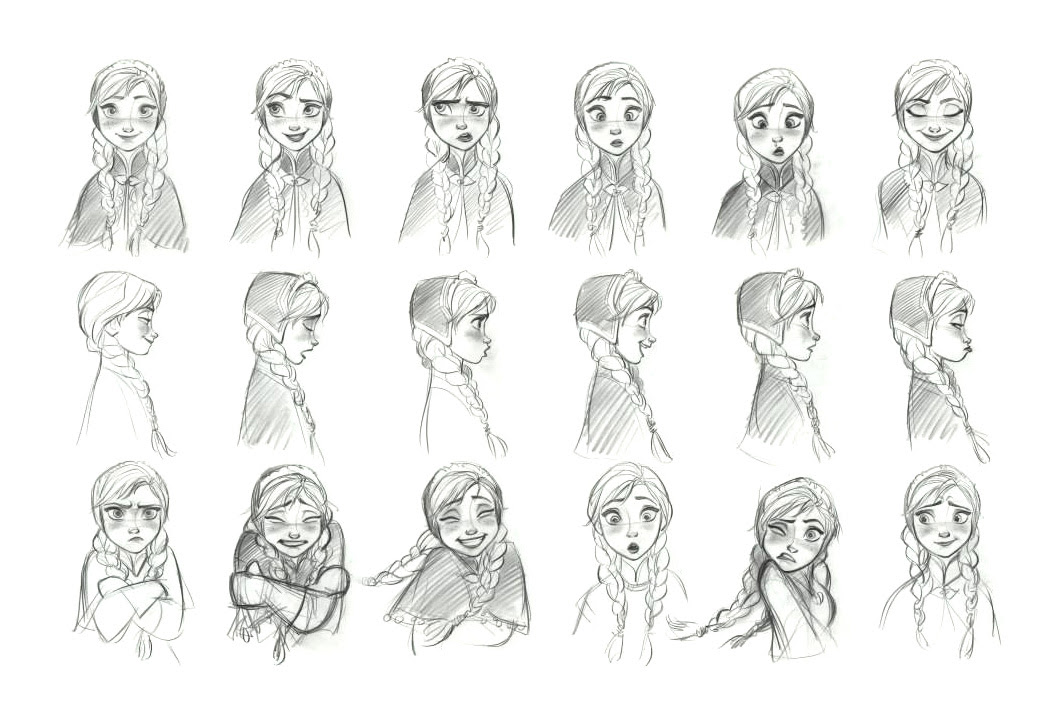 So I thought I would do a quick tutorial showing how to create a corrective morph in Modo 701.  I couldn't really find any out there that described the simple steps that I wanted, so I thought I would create one on my own.  Corrective morphs are something that CG has made WAY TOO HARD AND CONFUSING.  For example, in one program, you have to duplicate your entire mesh and then sculpt that mesh in the static base pose to the shape it needs for your end result in the final pose...huh?  Man, that's an unintuitive and backwards workflow if I have ever seen one.  Totally bloated file in the end with hundreds of extra meshes.  Now, there are some plugins that do a decent job, but the UI doesn't help make it easier, just gives you a different way to get frustrated.

I've said this before, and I'll say it again, but Hash's Animation:Master had it right.  Some may say it's a garage hacker's toy, and that it's just a hobbyist's tool/  Yet it KILLS the competition when it comes to workflow for this (I hope the Modo guys pick it up before anyone else does!).  So simple:


Anyways,  here's the Modo demonstration.  The tools are great, but the workflow has got to be adjusted.  There's just no way that you can do this for 3 axes per joint on all the joints of the body.  If the Luxology guys can get this down, I know of a lot of people who would switch in a heartbeat (hint hint).


If you have any questions, let me know!
Posted by Barry Zundel on Monday, November 04, 2013 2 comments: