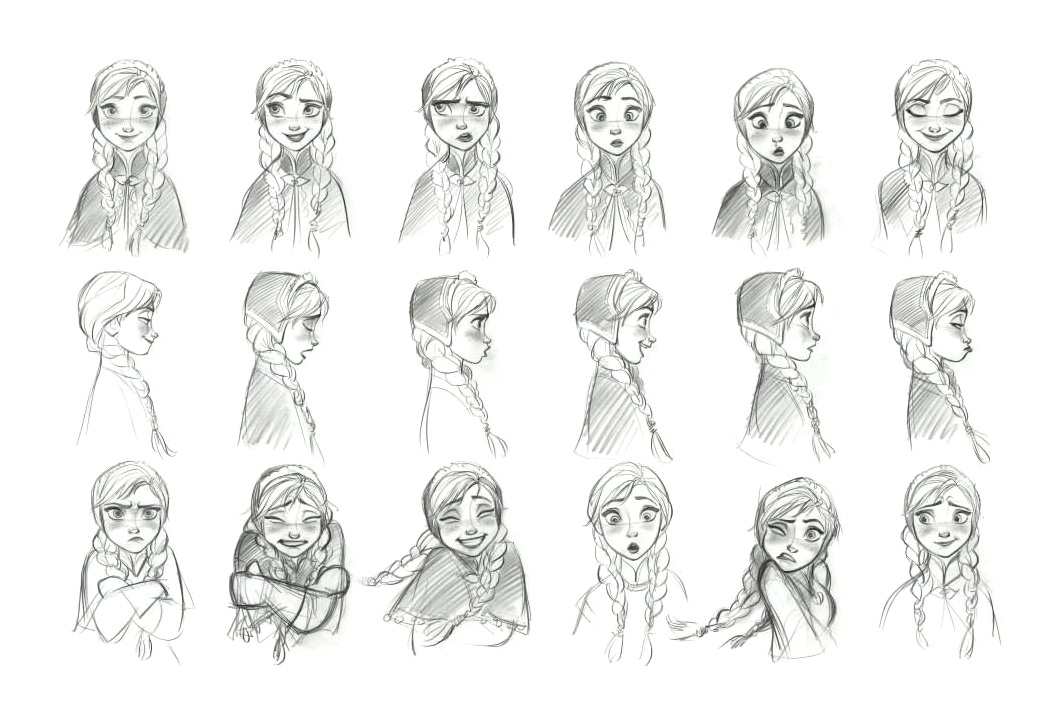 hello, my name is Rory and my goal for this year is to draw disney style. I absolutely love your art. I was wondering if you could help me with my goal. I am 11 and my email is roryt2002@hotmail.com