These images are from the game "Bee-Hive" for iOS, Android, WebOS, Kindle, and Nook. Excluding the title text and lettering/numbering of the score, I designed and created nearly all of the graphical elements and designed and animated the bee character.  It was done for Recreational Software.  Here are a few screen shots from iOS: 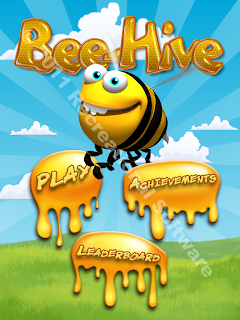 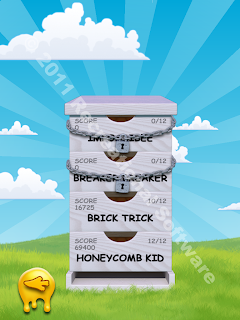 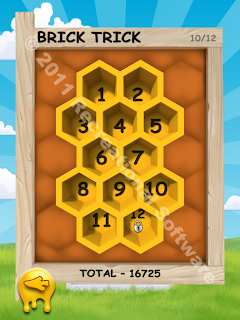 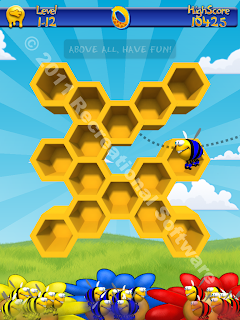 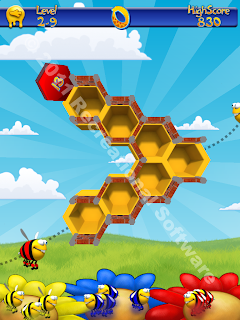 Here are some of the texture sheets that I created for the game (shown at 50% original size): 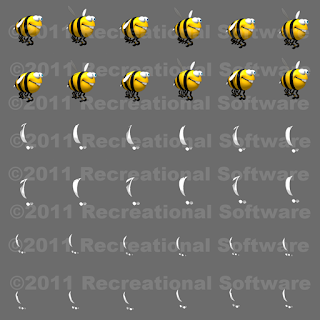 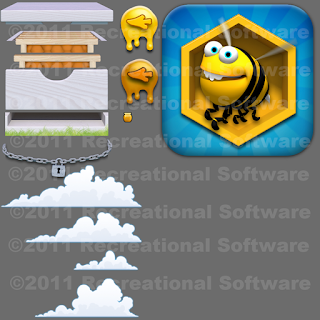 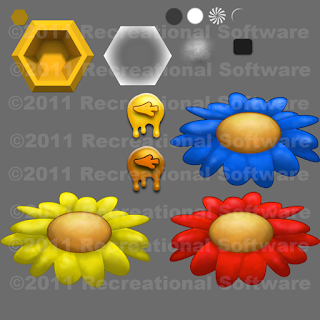 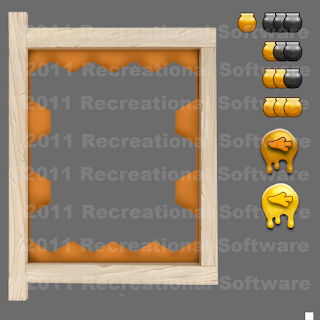 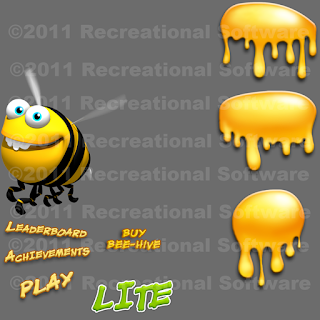 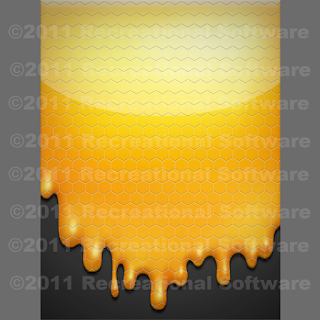 Here's a video review of the game:

This was for a game proposal done with Facet Studios.  The game ended up not being made, but it was fun to design: 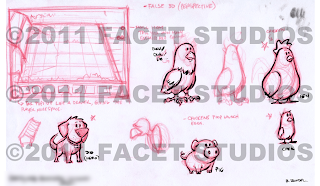 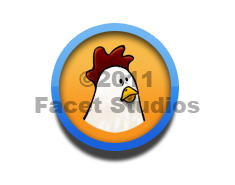 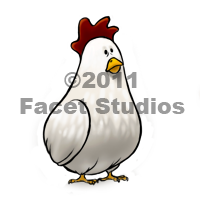 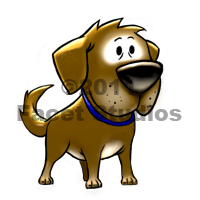 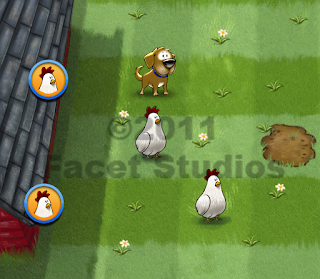